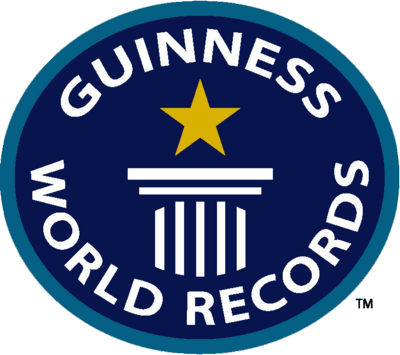 The new record of 110 successful passes beat the previous record of 92 set in Germany in 2006. The record is for consecutive forearm passes over the net with a different individual making each pass. Student-athletes, coaches and parents all participated in the record. The new record of 110 was achieved on the second attempt by the group in attendance.

Triangle Volleyball Club donated $1 for every registered participant in the attempt to the CLINTON-BUSH HAITI FUND to aid the victims of the recent earthquake in Haiti. When combined with other donations the fund will receive in more than $500.

MAPL Raleigh was the first convention center-based tournament in North Carolina involving North Carolina teams and is among the largest indoor sporting event held in the area. With 20 high-performance courts under one roof, MAPL Raleigh features some of the best club volleyball teams from all along the eastern seaboard.